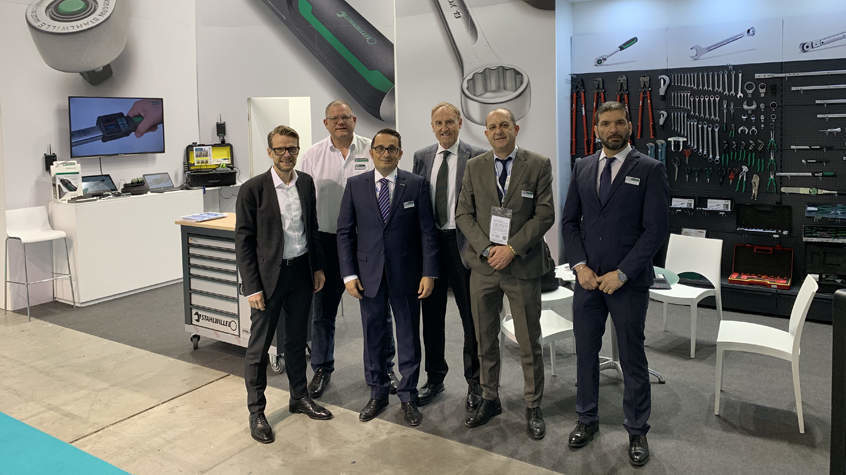 STAHLWILLE Utensili, the italian subsidiary of the STAHLWILLE group, has exhibited for the 4th year at MECSPE fair, a leading italian fai in the Industry segment which took place in Parma from 28th to 30th March 2019.

The very high number of industrial end users visiting our booth were impressed about the new products and many leads for were generated and sent to our sales team for follow up. 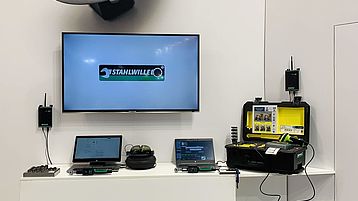 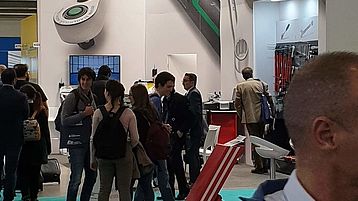 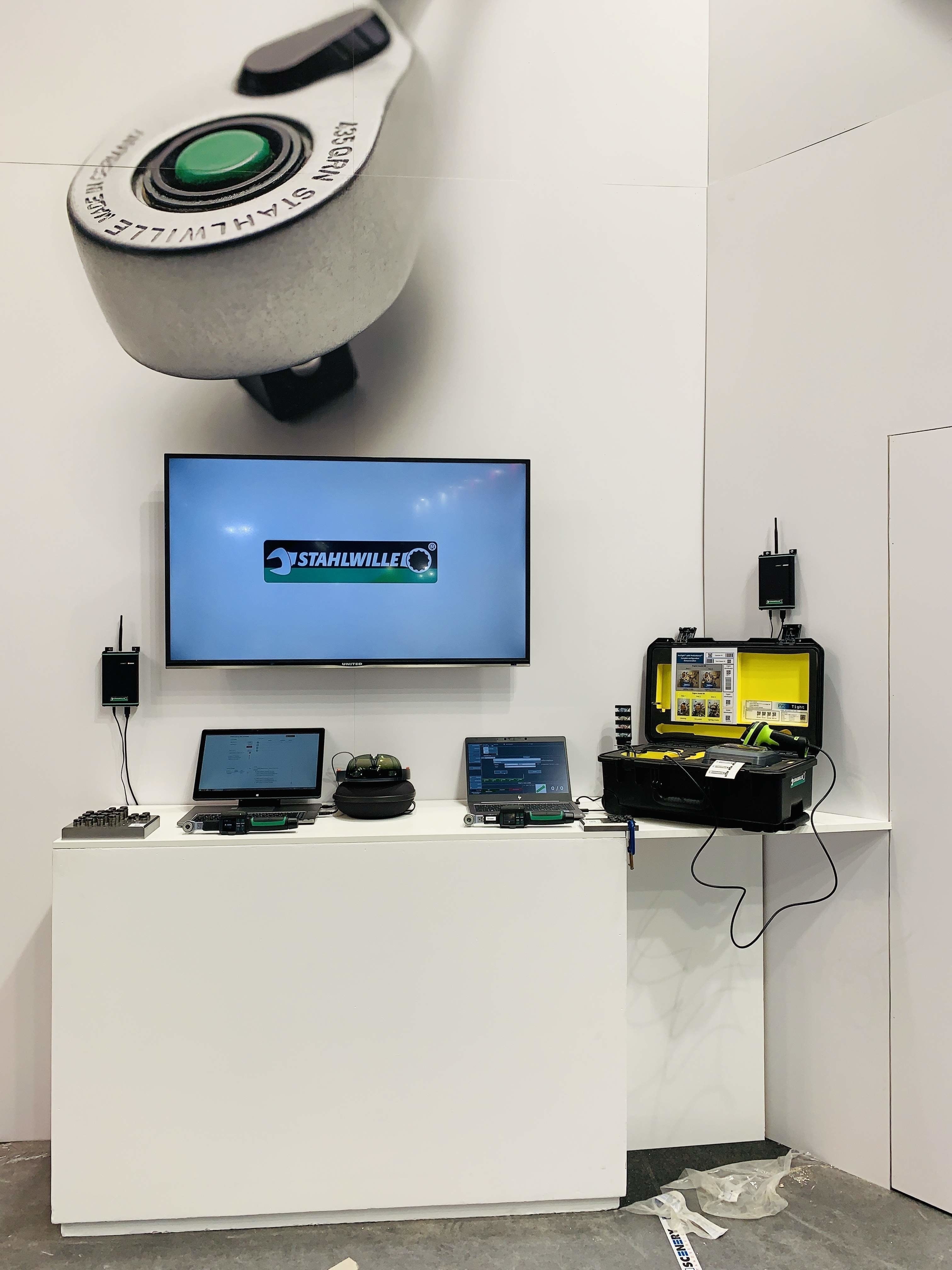 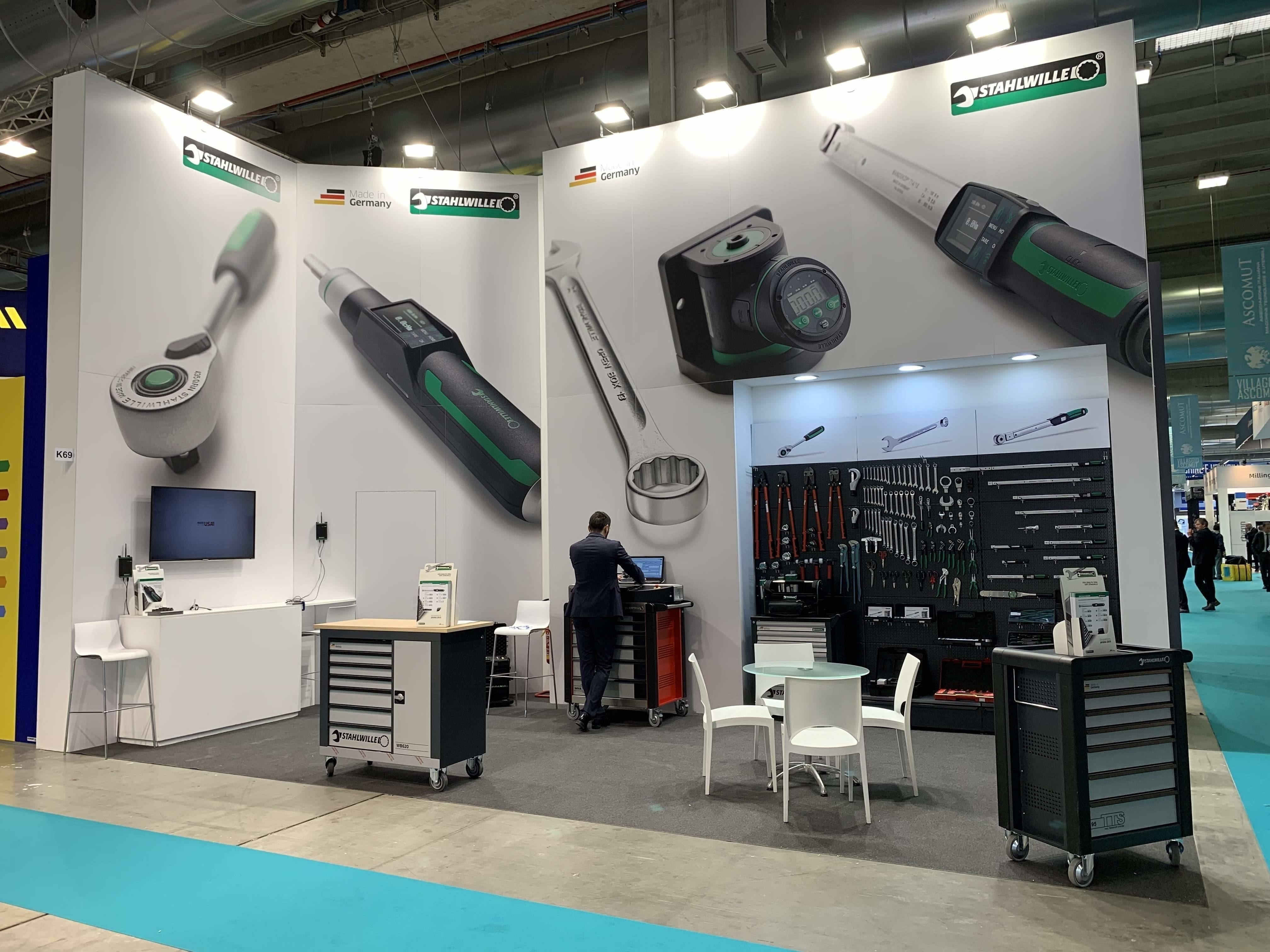 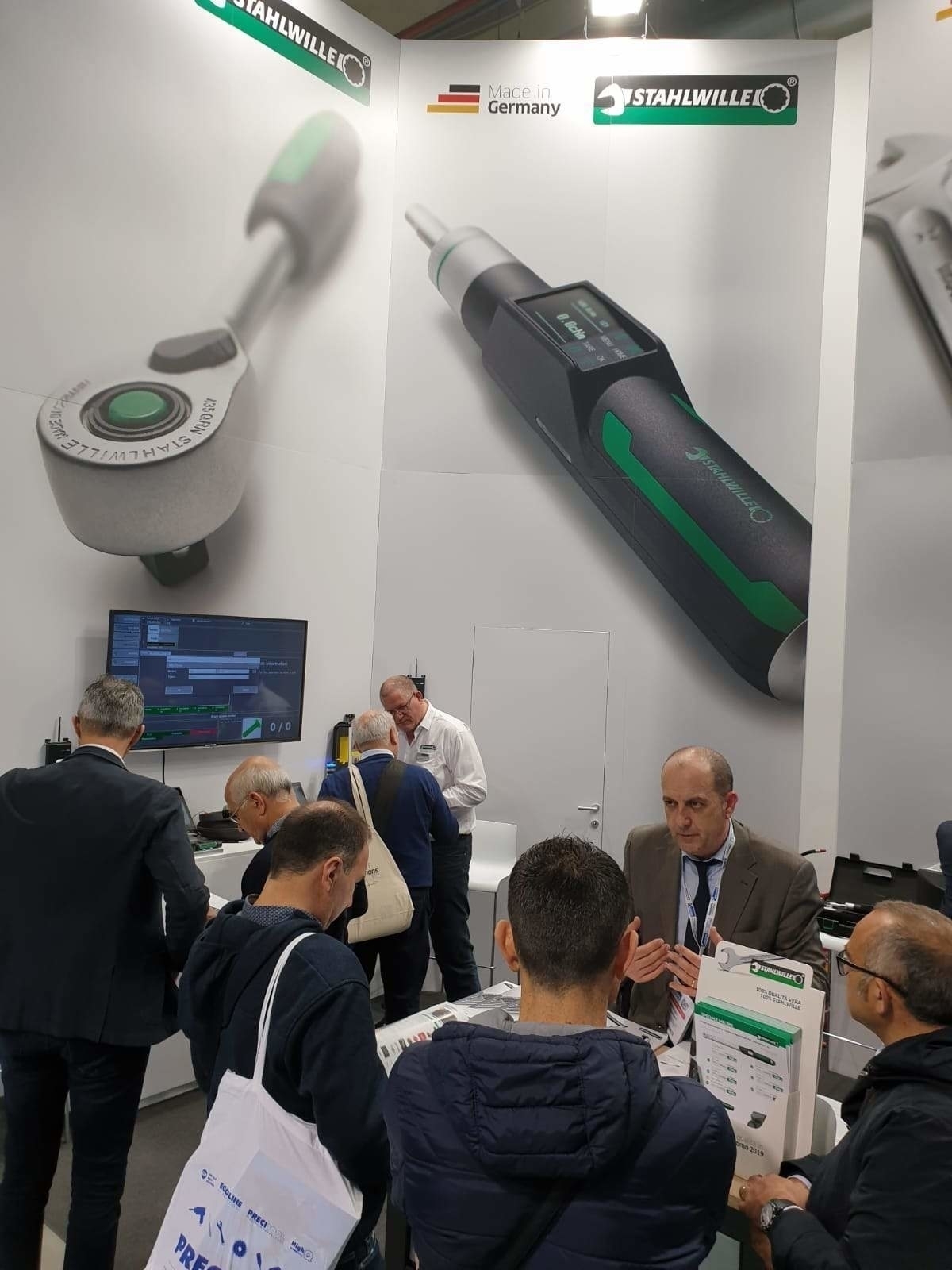